Gluten - What is Up With Gluten-Free?

Gluten – a Unique Type of Protein 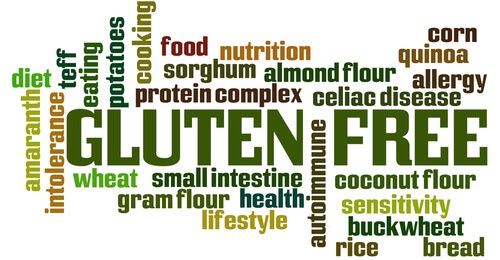 Gluten is a unique type of protein that is commonly found in wheat, rye and barley made up with a composite of two proteins found in the endosperm called glutenin and gliadin. These proteins nourish the grain during germination from seed to plant. That glutenin in wheat flour gives dough  leavening, its elasticity and the chewiness of baked goods.

For many people, these proteins do not digest appropriately and the body reacts with a variety of symptoms. Far from any new food fad; it is actually making people rather ill and left untreated killing them too. The major source of gluten is wheat, the second most subsidized food item by our government. The crops are grown all over the place and used within a majority of our foods.

When These Foods Are Eliminated, Deficiencies May Occur

An elite or recreational athletes’ diet typically relies on a decent carbohydrate intake. Most energy is derived from the gluten containing grains but when gluten foods are eliminated, a deficiency in important nutrients such as B-vitamins, forms of iron and fiber may occur.

Some sports nutrition savvy elite personal trainers believe in the performance enhancing advantages  of following a gluten-free diet. These diets are low on glycemic index, high in fiber, and adequate in lean protein.  It improves digestion and leads to improved absorption of nutrients, which can then translate into improved performance. The potential based on anecdotal evidence appears that there is  improved athletic performance on a gluten-free diet even if they are not diagnosed with celiac disease or and allergy. Typical substitutions within a gluten-free diet include all varieties of organic corn, rice, flaxseeds, quinoa, tapioca, potato, tofu, nuts,beans and amaranth.

Studies have shown from the 1950s, 1/ 5,000 people have an extreme potentially deadly allergy to gluten known as Celiac’s Disease and now it’s more like a staggering one in 133. The illness in response in eating gluten causes the protein to trigger an auto-immune response that causes the body to attack it’s own intestinal lining. Should that happens, as many as 200-300 different symptoms can occur as the body stops being able to absorb its nutrients properly. This can start so many diseases…and lead ultimately to death.

Because there are various symptoms of gluten intolerance, most people don’t even realize they are suffering from gluten sensitivity issues.  So many people who eat gluten are getting sick that now large numbers of us are looking for stores dedicated to removing gluten.  The ingredient that just so happens to be found in the majority of foods in our country…?

Here is an excerpt short “Miracles from Agriculture”  from the U.S. Department of Agriculture may shed a clue on how gluten began to become such a huge health problem for so many people today.

Infofit has teamed up with the world leader in sports nutrition education and certification, to offer The Certified Sports Nutrition Advisor Education Program (CSNA) and the Personal Training  Program. 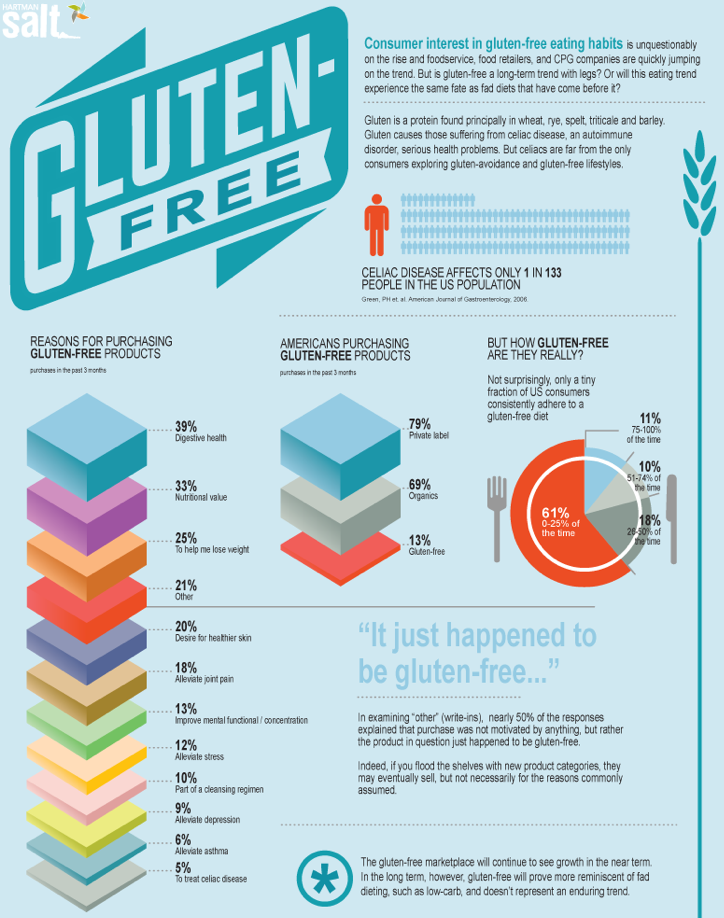 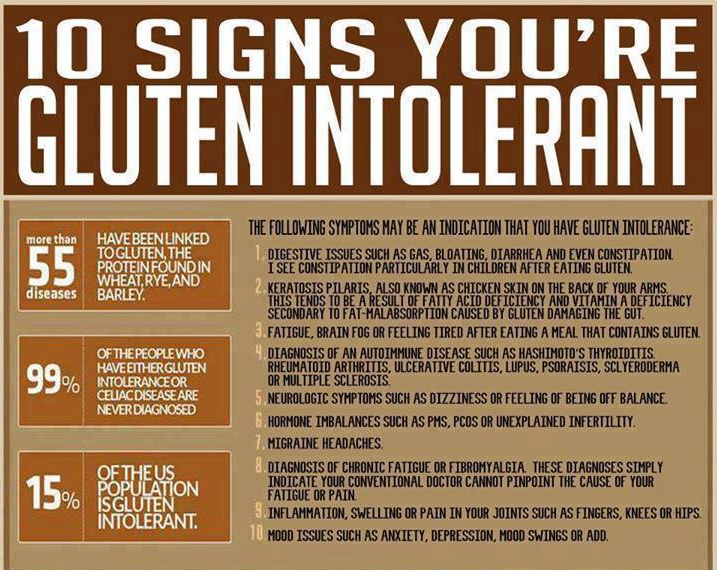