Running During Pregnancy and Postpartum

Running During Pregnancy Does Not Harm the Fetus

With the growing popularity of maternal fitness, the latest personal trainer training teaches that regular gym time, including weight training and running throughout pregnancy does not harm the fetus. 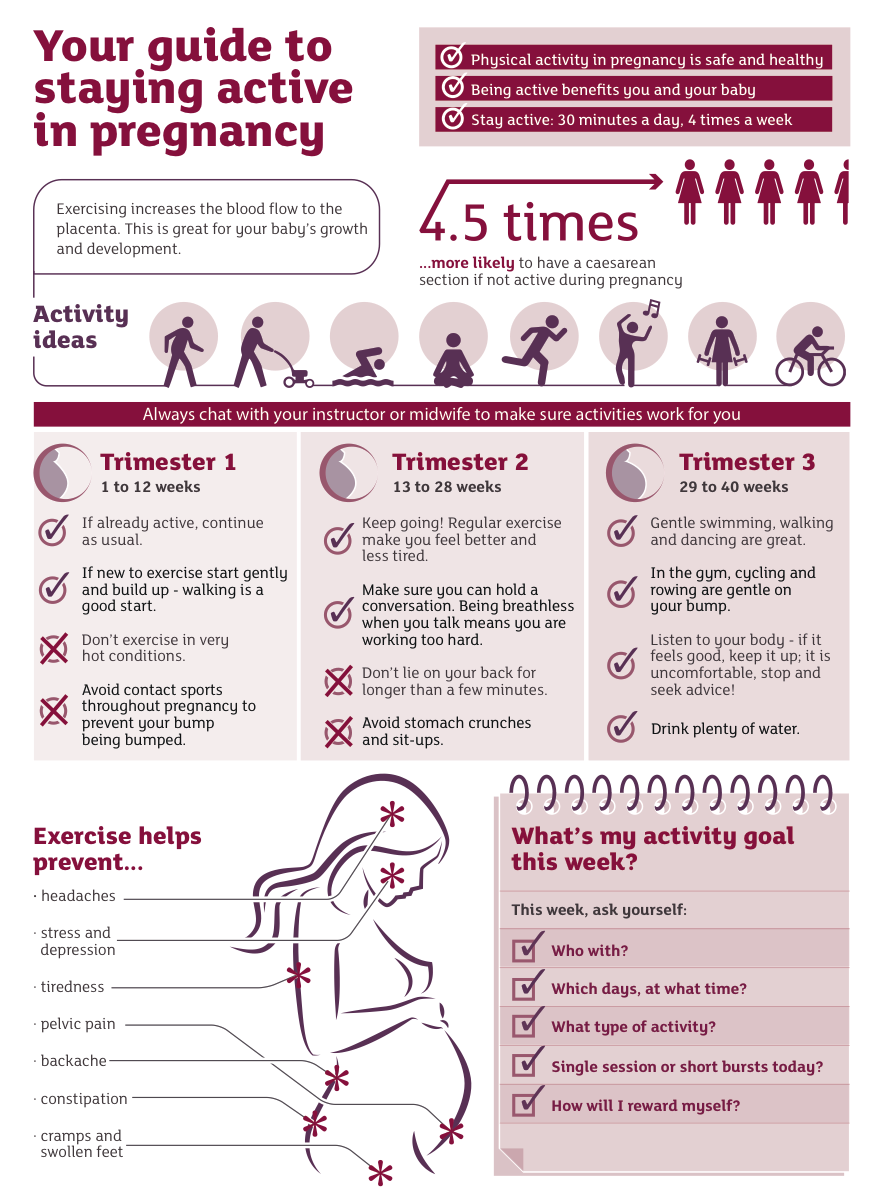 Recent research published in the Journal BMC Pregnancy and Childbirth documented that pregnancy drastically changes a woman’s body with weight gain, shifts in center of gravity. Pregnant women’s walking strides grew shorter and wider later which affects the over all running form. New and expecting mothers running during pregnancy experience changes in stride leading to aches and pains.

Although, only a handful of women who were running during pregnancy have been studied on how those changes might effectively be managed on a pregnant runner’s body. A particular case scientists studied a 27-year-old runner who was within her 6 month of pregnancy. She visit the lab every 4 weeks where she was required to run on a treadmill while researchers studied her form using a 3D motion-capture technology until two days before child birth.

The researchers learned that as the woman’s pregnancy advanced, her pelvis began tilting forward thus altering each strides landing. At 6 months postpartum, that tilt still remained and demonstrated a more side-to-side pelvic motion while running than she had before.

Interestingly, another postpartum runner studied was a 33-year-old mother of two who visited the lab 14 months after her second child was born. She had suffered considerable lower back and hip pain while running. The researchers found that her pelvis tilted unusually forward during running and swayed too much from side to side. A year after child birth her pelvis remained unstable particularly because, her right leg struck the ground 30% harder than the left.

Pregnancy and Labor Stretches the Muscles

Pregnancy and labor will stretch the muscles and connective tissues in the abdomen which allows the pelvis to tilt and sway. Unless rehabilitation exercises, designed to strengthens the pelvic floor, are practiced daily  after pregnancy, that area will remain stretched. Combined with traditional abdominal exercises like squats, planks and bridges this exercise can help stabilize the pelvic area. It is also recommended women running while pregnant shorten their stride by about 10%. After 7 weeks, running 20km a week and including this conditioning program, the woman found improvement  in running and that pain had dropped from a constant 9, on a scale of 1 to 10, to an occasional 3.

It is recommended that women running while pregnant or postpartum, pay attention to pain while running, especially in the hips or back, run slower. Also we recommend consulting a pre & postnatal fitness specialist for an exercise program designed to strengthen the abdominal muscles.