The Negative Effects From Caffeine & Coffee

Caffeine is Found in Many Sports Drinks 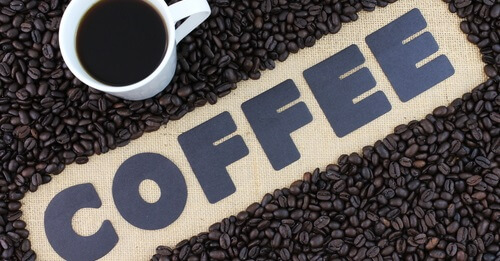 Coffee has health benefits but the adverse effects of caffeine found in coffee far out weigh the benefits. Caffeine is also found in many sports drinks and personal trainers rarely talked about it. Listed are the dangers of regular use and that of consuming a high dose of caffeine.

• Coffee stimulates the central nervous system. This drives the adrenals to produce the stress handling hormone adrenalin and cortisol. Which can deliver the short term benefits of alertness, more energy and heightened awareness. These results follow with a crash, leading to lower levels of energy than previously. This crash drives the urge to have more cups and can be addictive and ultimately lead to adrenal exhaustion.

• Coffee has carcinogens caused by the roasting process such as polycyclic aromatic hydrocarbons, creosote, pymdine, and tars

• Coffee, including decaf, has high amounts of vitamin K, which affects the coagulate ability of the blood – bad for folks at risk of heart disease

• Caffeine interferes with brain chemicals adenosine, that normally has a calming effect

• Coffee hampers the absorption of minerals and vitamins such as magnesium, zinc, iron, potassium, and B’s

• Caffeine can leach calcium from the bones that causes osteoporosis

Extracted by Pressure Cooking Beans and Leaves with CO2

• Coffee stimulates more frequent urination and subsequent loss of various vitamins and minerals such as B, C, calcium, iron and zinc

• Coffee is one of most heavily pesticide sprayed crops

• Caffeine can increase intraocular pressure in persons with glaucoma

• Coffee inhibiting vitamins folate, B12 or B6 by interfering with proper levels of homocysteine and cholesterol 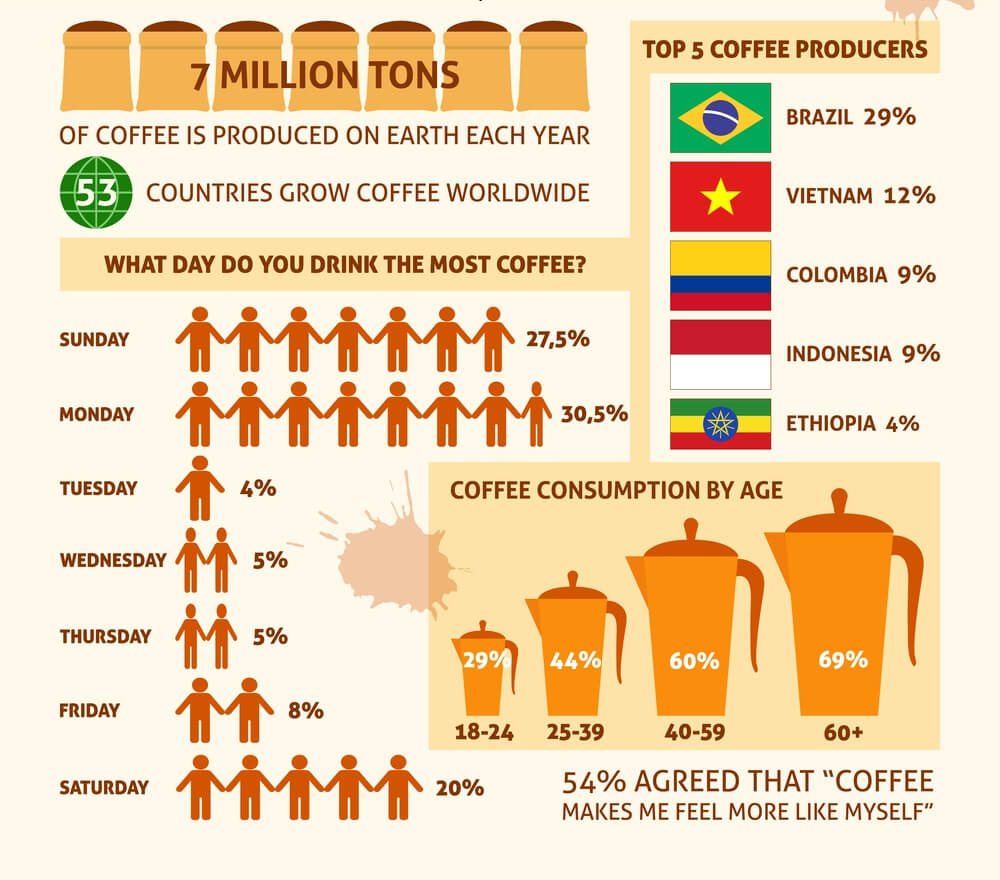